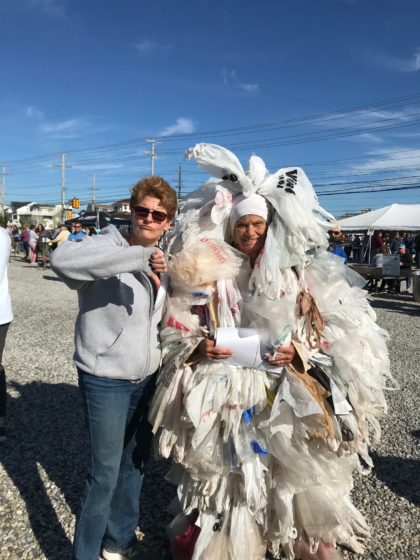 It simply breaks down into smaller and smaller pieces.  These so-called “micro plastics” (smaller than a sesame ) make their way into the food chain and eventually our bodies.  And while we may not see tangible evidence of “endocrine disruption” in our lifetime, scientists warn that our children and grandchildren may suffer the effects: delayed development, mental impairment and hormonal imbalances.