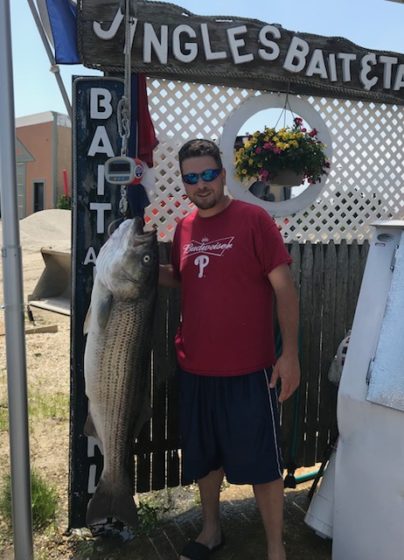 We had some real big fish off the surf yesterday that came in to be weighed.  Sophia Anderson caught 35lb and a 24lb black drum, using salted clams.  The 35lb was her first fish ever caught off the surf!  Then Josh brought in a striper weighing 14.82lbs.  And to top them all, Chris Lombardo caught a 46″ and 45lb striper of the surf!!  And he is not in any of the tournaments!  Bunker was the bait for the stripers.  So there are some big fish out there for grabs. 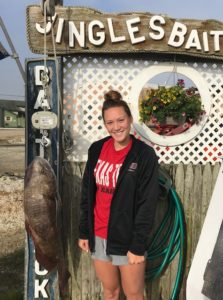 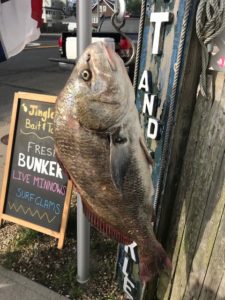 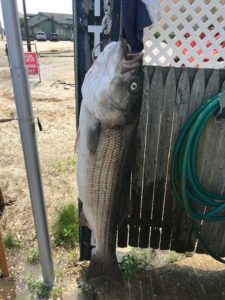 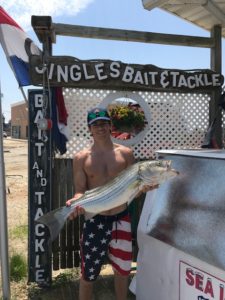 Today is very humid and already in the 70’s.  Looks like the first half of the day is the time to get out there as storms will be coming later today.