We had three weigh-ins yesterday.  Billy V brought in a 32″, 13.9lb striper, Corey P brought in a 34″, 14lb striper and a black drum, and Jim C brought in a 10.6 lb bluefish.  We also had a customer who caught a 24″ fluke from the surf.  Multiple reports from additional anglers, of blues, bass, skates, dogfish, black drum….  Make sure you check out the photos of each in the photo gallery.

Fluke season opened yesterday and had a report of fluke caught over in Great Bay.  Come in any get your minnows!

Forecast is calling for rain later in the day, but my weather app says not until the tomorrow early AM – lets hope for the latter! 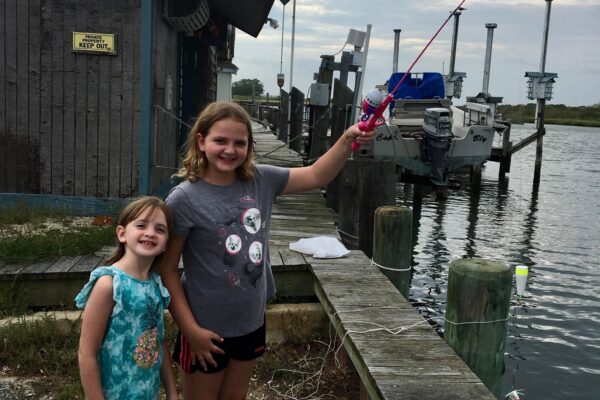