One more beautiful morning in Beach Haven. It’s a little breezy with winds out of the NE. And again, the surf is calm with 1 to 2 foot waves. The ocean temp is 70°. Currently you will need 3 to 4 ounces to hold. The air temp is 71° and heading to 79˚.

We again received multiple reports that the kingfish bite is on. Anglers are also getting sharks and rays on the beach. In the bay they are still getting fluke and and an occasional weakfish. Steve had some success at Garden State South reef yesterday where they came home with a couple keeper fluke.

Our kick off Kids Fishing Clinic was a success with 5 new fishermen on the island! Clinics are every Monday at 9AM – call the store to reserve a spot! 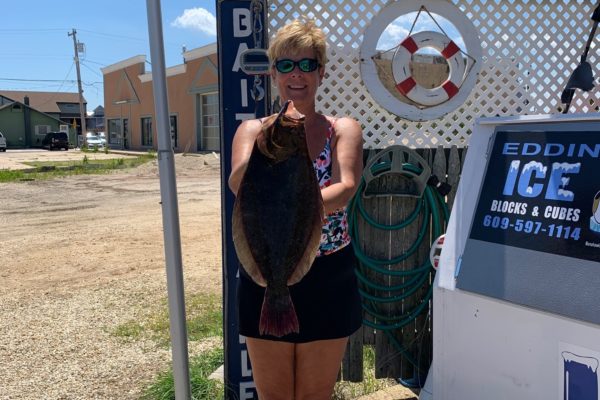